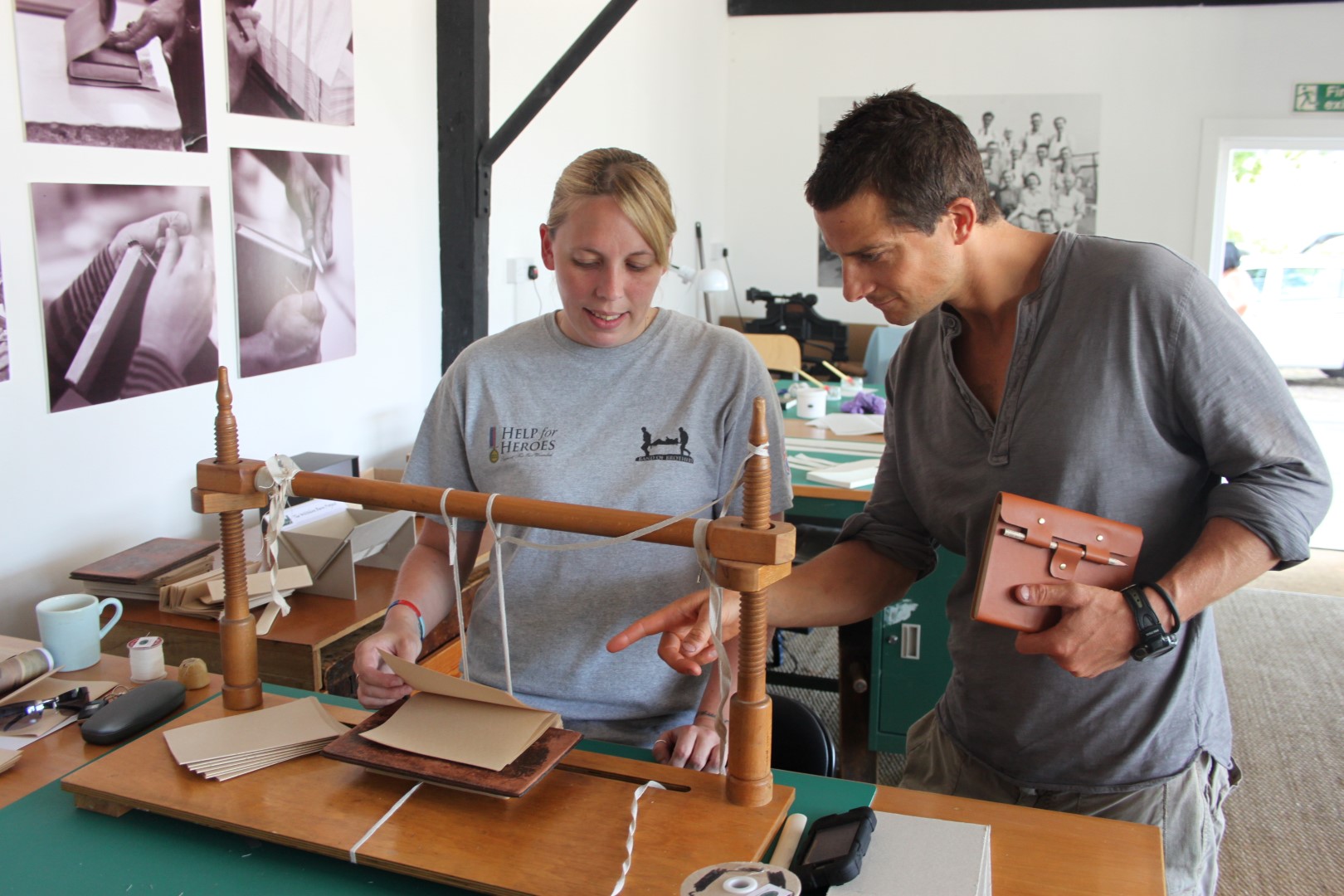 Himself a former Territorial Army soldier, Bear spent three years serving with 21 SAS. He was very severely injured in a free-fall parachuting accident in Africa, where he broke his back in three places but, after enduring months in military rehabilitation, Bear went on to become one of the youngest ever climbers to reach the summit of Mount Everest. He has since led record-breaking expeditions, from Antarctica to the Arctic, which in turn have raised over $2.5million for children around the world. In recognition of his expertise and service, Bear was appointed as the youngest ever Chief Scout to 28 million Scouts worldwide, and has also been awarded an honorary commission as a Lieutenant-Commander in the Royal Navy.

Find out more about Bear at his website: http://www.beargrylls.com