Regrettably it has been decided that all BBV courses in June will be cancelled because of the continuing government restrictions during the current pandemic.

For future courses see the course programme on this website and future Newsletters.

Due to recent government announcements regarding COVID-19 and the requirement for social distancing, we regret that all bookbinding courses are cancelled until the end of May. Further announcements will be made if we need to extend this period. Please let us know if you would like us to transfer your names to a course later in the year.

We wish you all good health and for those who have already learnt some bookbinding – keep practicing! 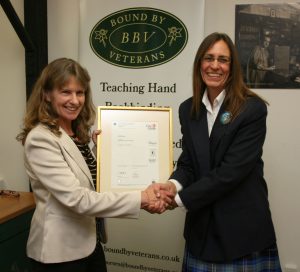 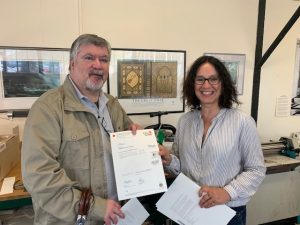 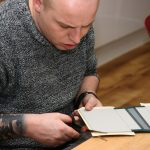 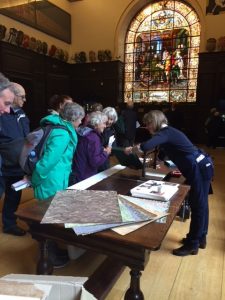 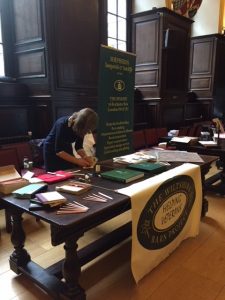